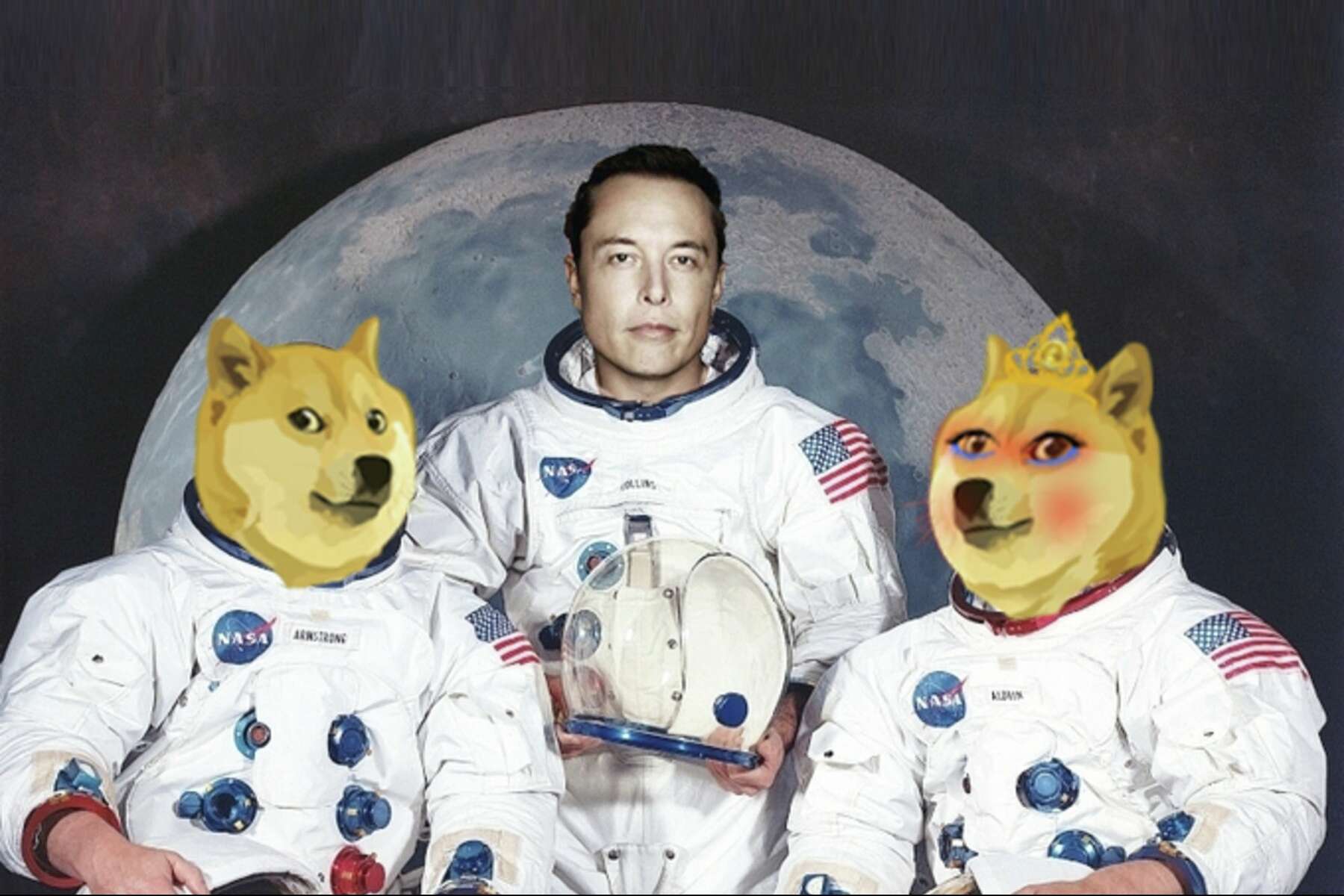 Wifedoge, the meme token that becomes the “wife” of the most famous dog on the Internet, was launched in July of this year 2021. Apparently, the most well-known meme token Dogecoin is no longer a lonely and single dog, since it has the company of its beloved companion Wifedoge.

However, not all the projects arose with the intention of helping. There was a significant number of digital currency projects that emerged as a way to scam investors, which once launched and after having captured the desired number of investors, disappeared from the market without a trace.

But there are also those projects that are nicer, livelier, fun or however you want to classify them, within which Dogecoin is included, called meme tokens. This famous meme coin/token represents the image of a dog of the Shiba Inu breed that went viral on the Internet, becoming a meme.

This token appeared only as a form of a parody of Bitcoin and not as a rival project trying to take its place. So very possibly, its creators and the initial community that supported the token would not have imagined back then that DOGE would become what it is today.

This recently launched token has surprised us with its growth over the past week. In just one day, this attractive little dog had a growth of more than 3,000% in market capitalization, according to coinmarketcap.com.

Wifecoin is the new parody token of Dogecoin, which in addition to being its “wife”, is a clone of it. To get the image of her, they have used DOGE’s original image and applied a make-up session to her, leaving her very feminine and ready to attract a large number of investors.

According to its creators, the value of each Wifedego token will be equivalent to the price of Dogecoin, as can be seen in the following tweet.

As the tweet below shows, the Wifedoge team posted:

Thank you Elon Musk. I am Wifedog. Doge’s wife! It is now the fourth day of the Pancakeswap release! Thanks for tweeting to cheer up Wifedoge. Trust us, soon we will surprise global investors even more. Our team is working hard.”

Knowing that its price should reach that of Dogecoin, what we should expect for now is that it will not stop growing. At the time of publication, its price is $0.000000000046 after growing 203% in the last 24 hours. At this very moment the price of dogecoin is $ 0.3047, so its price should overcome that distance.

In case you are interested in knowing more about DOGECOIN, I leave you with hokk.finance where you can check the blog area to check out other cryptocurrencies including Dogecoin. you can find the latest ups and downs in the prices of all the famous crypto coins and meme coins that will make you able and educated enough to decide which cryptocurrency is the best to invest in.