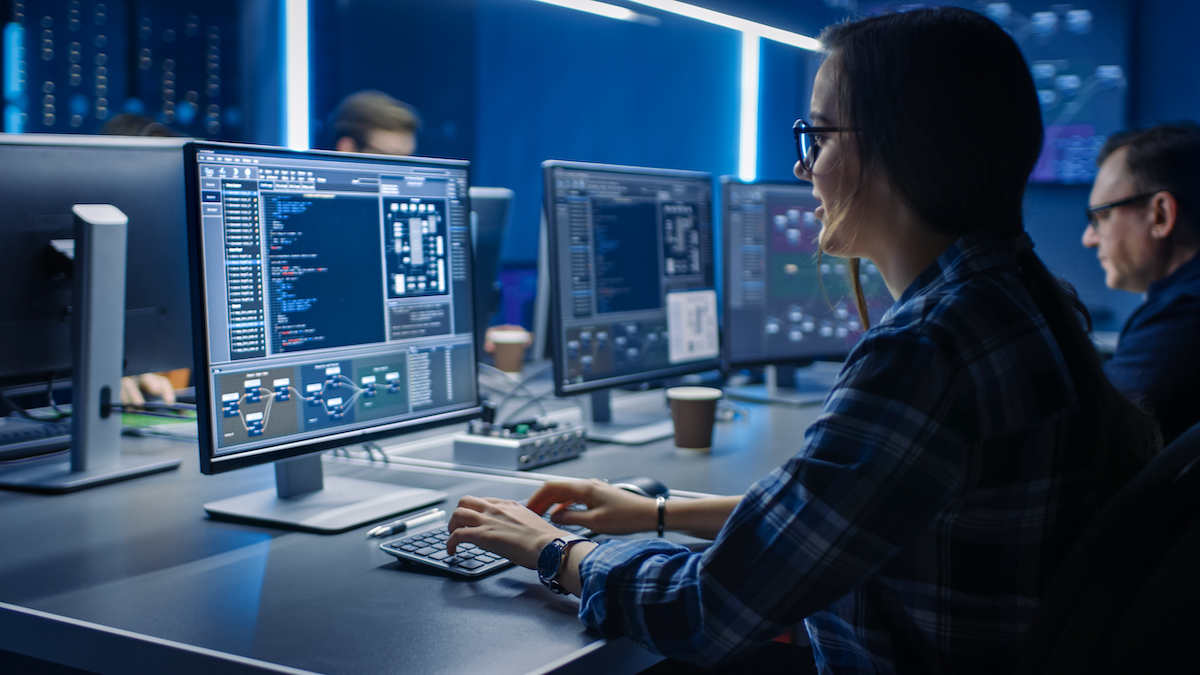 When you hear the word hacker… What comes to mind? The most generalized picture, and created by the movies industry, is this guy sitting alone in front of a computer, wearing a hoodie, in a quiet and dark space.

This is far away from reality.

A hacker is anyone who has the ability to seek and compromise digital devices (computers, networks, smartphones, Wi-Fi, etc.).

While there is a common belief that hackers always act with bad intent, the reality is that there is white hat hacking. While the latter is used by cybersecurity professionals or software engineers to test and seek out vulnerabilities in their systems and software, the cost of cybercrime is expected to rise up to 6 trillion dollars by the end of the year.

Why do hackers do what they do?

There are different reasons. The first and most common one is because of financial gain. They earn money from either stealing credit card or bank information, or by selling the confidential information they were able to get their hands on.

And the third most common reason is for corporate espionage. Companies try to take advantage of this non-ethical, practice, and learn what their competitors are doing or planning for the near future.

Today’s world is showing us that there is also a fourth reason: nations looking to destabilize their adversaries. The situation between Russia and Ukraine, beyond the thousands of casualties and devastation that has caused, is also being fought in a different frontier: computers.

4 Famous Hackers in the World

Let’s dive in and take a look at the most famous hackers of all times:

A name you should get familiar with if you want to get into the cybersecurity industry. He is considered the world’s greatest hacker.

He started his “career” when he was just a teenager. In 1981 he was held responsible for stealing computer manuals from Pacific Bell, a telephone company provider in California.

His next actions put him in the realm of public attention, as he hacked into the North American Defense Command (NORAD) and hacked into the software of Digital Equipment Corporation (DEC), a leading computer manufacturer, and made copies of their software.

He was later arrested, and while a prisoner, he kept on hacking Pacific Bell. Only to prove he could do it, he never exploited the data he got. Nowadays Mitnik has turned to white hat hacking, and even launched a security consultancy.

He is also known for hacking systems and then letting both the press and victims know about what he did. Sometimes, he even helped them improve their security controls.

Lamo was used to living in the streets with just a backpack, but in 2002, he took things too far,  he hacked into the New York Times and created fictious user identities and running up $300,000in database research charges.

While attending his Miami high school, Gonzalez was known for leading a pack of troubled computer kids. By 22 years old, he got arrested for stealing data from millions of credit and debit cards. This unfortunate event opened the doors to cooperate with the US government and the Secret Service. What they did not know, at that moment, is that Gonzalez was still active as a black hat hacker and stole over 180 million payment card accounts from organizations such as Dave and Buster’s, Boston Market, and OfficeMax.

His biggest hit was on TJX, in which he used an SQL injection and got an estimated $256 million. He was later prosecuted in 2015.

Earlier in this article we explained the main reason why hackers hack. Jeanson James Acheta is the exception. He did not hack for credit card information or for any of the other reasons, he did it because he was curious about how bots work.

During his experiments with botnets, Acheta was able to compromise over 400K computers, which he then rented out to advertising organizations. People even started paying him to install bots on specific systems.

Jeanson James Acheta was the first hacker to be sent to jail for the use of botnet technology. He was sentenced to 57 months in jail.

Cybersecjobs.io is one of the largest cybersecurity jobs platform. Visit oue website to find the job of your dream.