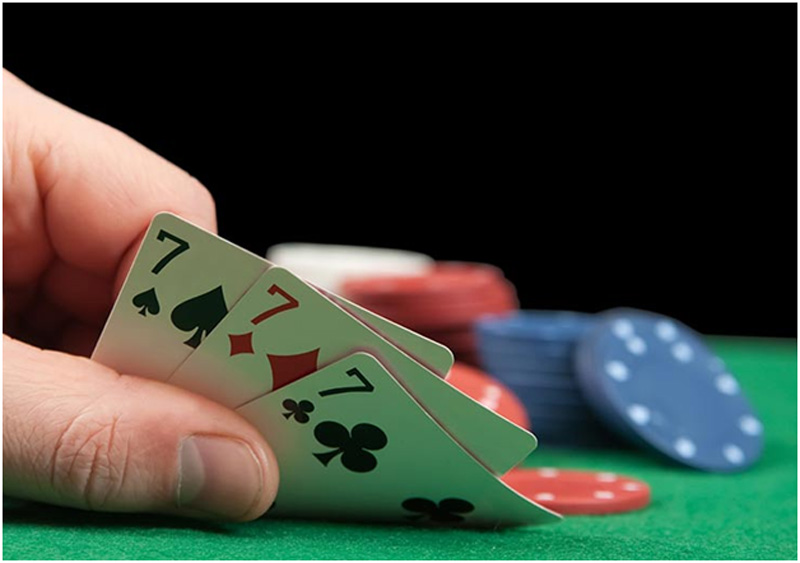 Since card games have a huge fanbase all over south Asia, online games are preferred by the current generation due to a lot of reasons. They include graphics, interface, algorithm, money-making facilities and much more.

The level of enjoyment is elevated when you play 3 Patti game online. You can enjoy it at your own convenience, without having to move outside your home. All you need is good internet connectivity. This is one of the main reasons why people prefer Online Poker India gaming over real-life card games. Teen Patti is also known as Indian poker when compared to the poker game, which is mainly played in western countries. Continue reading the article to know the five reasons to play teen Patti online:

What is 3 Patti online game?

It is a popular card game similar to poker. It can be played with three to six players and 52 card deck of cards without jokers. A predetermined amount is negotiated and collected from players in a pot. As the game progresses, the money in the pot increases and the winner gets to keep it.

The main reason why people engage in teen Patti online is due to its intriguing user interface. The UI is important when it comes to an online game. Many sites offering this game recreate the original feeling and ambience of a casino game. The navigation system is beginner-friendly and easy to understand. Also, the graphics are crisp and clear so that players get a real feel of the game. The game offers tables and the ability to choose anonymous avatars online.

A chat facility is provided so that players can chat with other members or even with their online friends. Interaction with other players, who are from different levels and backgrounds can definitely help to ace one’s gaming skills. There will be international players from different countries. Also, we can use stickers and emojis to further make the interaction more interesting. This feature is readily available in most well known online games.

There are variations of this Teen Patti game available on different trustworthy sites. They include muflis, mpl, joker, highest and lowest card joker, etc. the variations can definitely help to bring a change in your usual teen Patti game routine.

Tournaments are conducted for die-hard fans so that they can catch the real feel of the game. These tournaments are absolutely free. The sole purpose is to have fun and entertainment. Participation in the Money Earning Games requires bing coins in teen Patti online. The winners can get rewarded with exciting prizes and products.

The virtual table facility proves you with a real-time experience with friends. Private rooms can be created to play with our close ones. The classroom facility is made so that you can understand the operations of the game before trying it.

Teen Patti game is easier to play than another companion poker, which is like an international version of this game. In Teen Patti, gamers can use three cards and decide if they have to use fold, request show or sideshow and place a bet.

Though 3 Patti has remained famous all over the country, many other variations of the game have started to emerge. The thrill of choosing their favourite version is upon the hands of the players themselves.